NJRC Member
Finally got bored enough to throw a thread up. This is what took place of my 90g. So far so good its been running for several months now. not much going on as far as equipment. Besides the Apex its pretty basic stuff.
IM Nuvo 20 AIO
4x24W Current Nova T-5
2x Sicce Nano powerheads
For filtration
Icecap K1 nano skimmer
1x Aquagadget media basket loaded with Marine Pure gems
1x InTank media basket running Chemi Pure Blue nano and Purigen
JBJ ATO using a 2.5G tank for reservoir

Everything is going well. I'm not a fan of the Chemipure and Purigen. Mainly because of the expense of the chemipure. I do have a IM reactor that I'll probably swap to soon and only run carbon/GFO when its needed. I currently do a 5g WC weekly.
I have kept this as simple as i can get it. I have no idea what my number are as I have yet to check them. Growth is great. As far as lighting, I only run 2 bulbs at any given time. I found that all 4 lead to some bleaching of a couple acros up high and the Darth Maul Porites. since going to 2 bulb only colors have returned in all but 3 acro frags. But everything else, Monti's, shrooms, LPS and a ew other things are doing great. So I just kind of keep doing what I'm doing. Only tank inhabitants are a Snowflake clow and a cleaner shrimp... and some snails of course 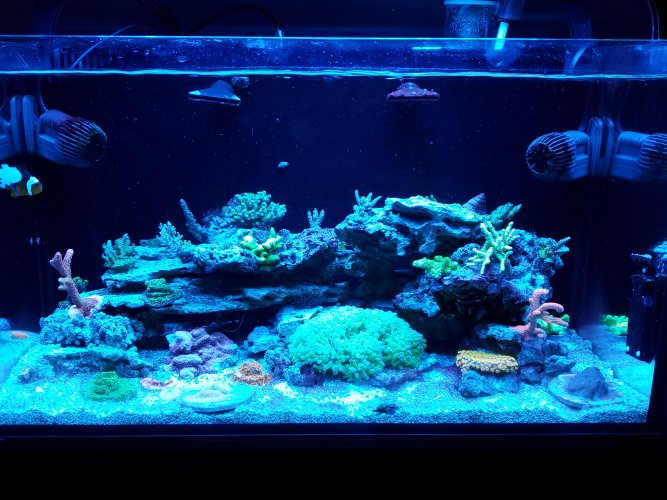 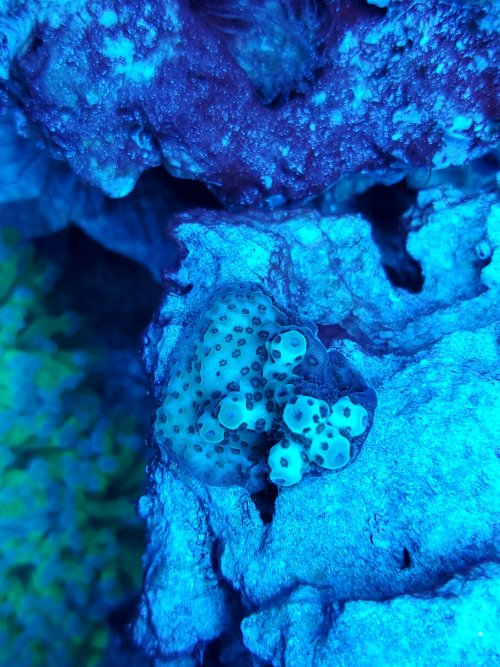 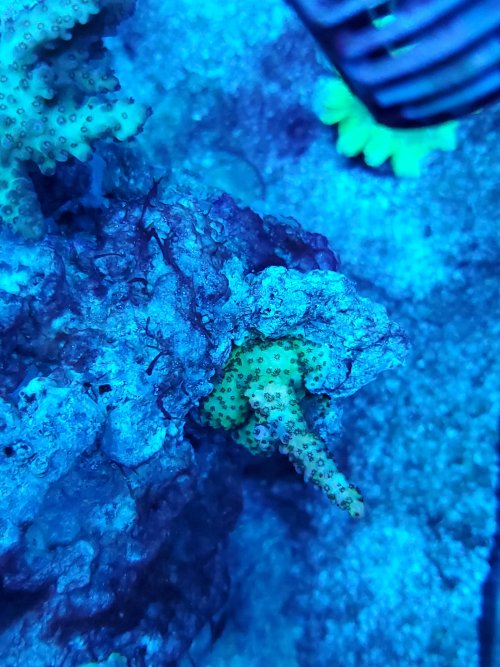 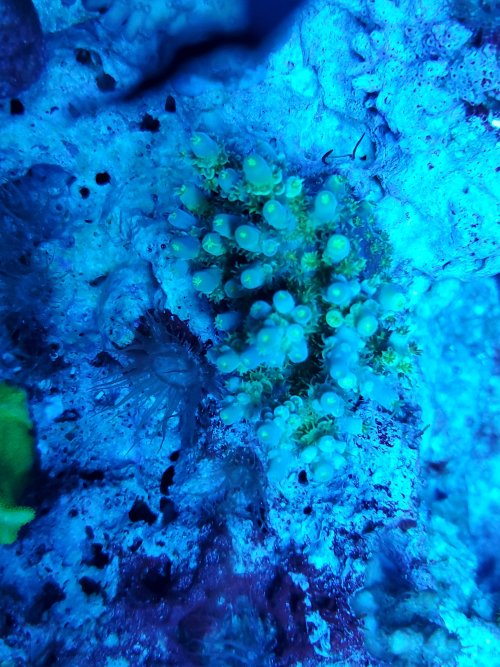 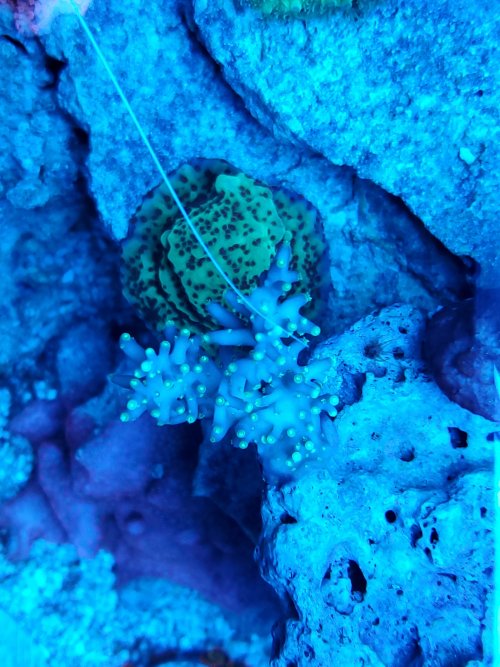 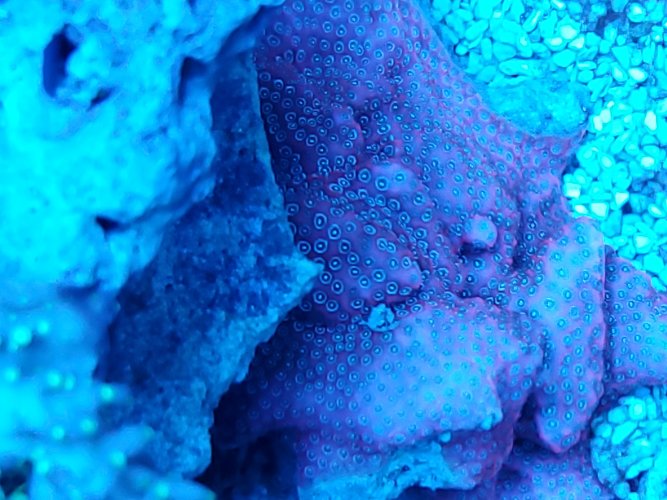 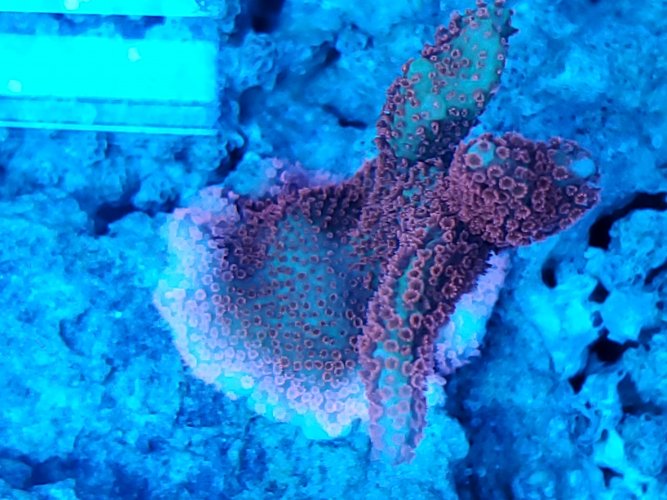 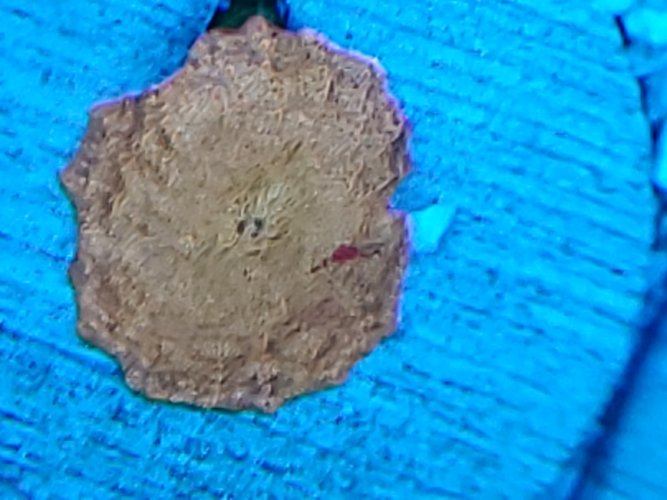 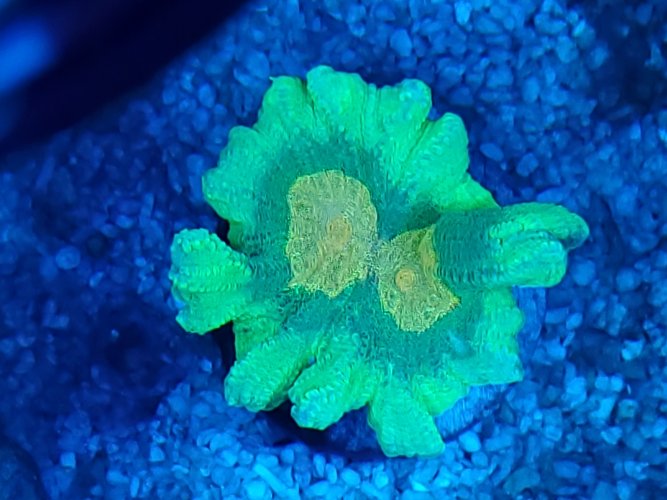 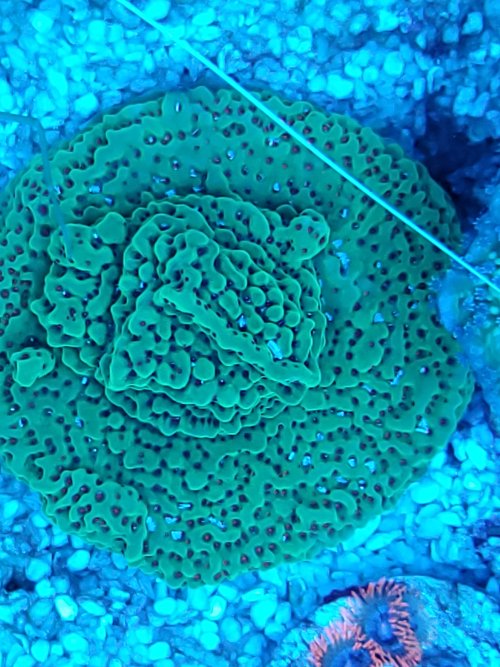 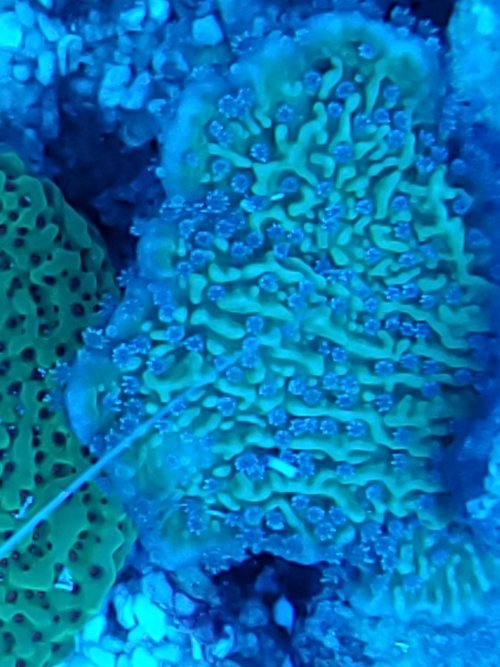 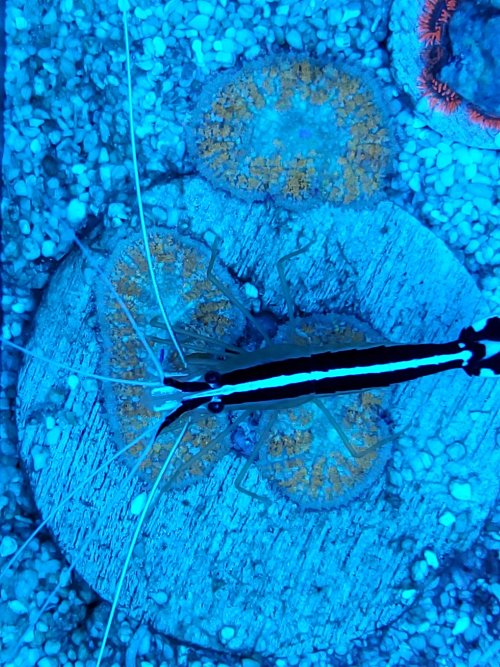 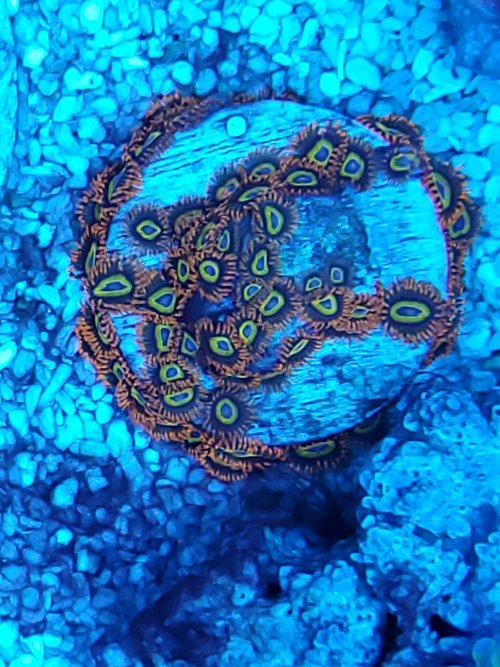 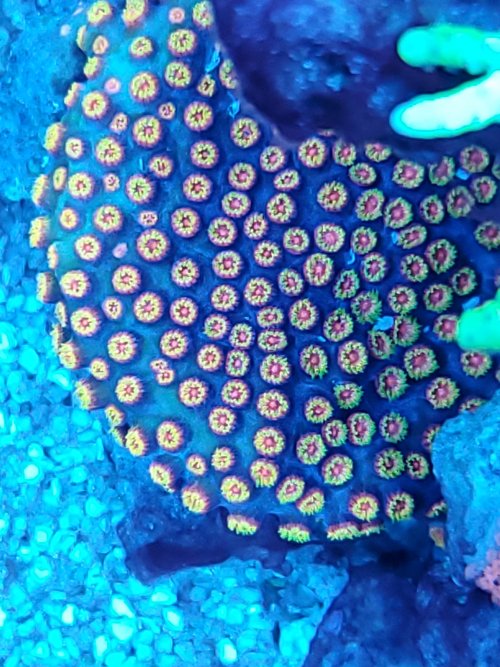 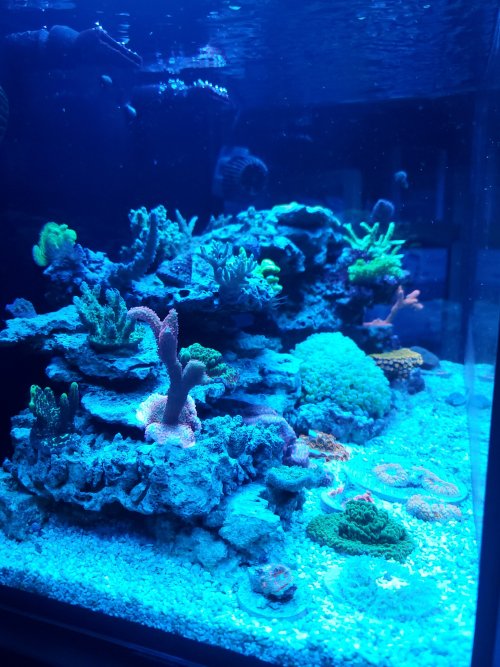 NJRC Member
Wow great job! Do you dose anything or just rely on water changes for major and minor elements?

Jamie S said:
Wow great job! Do you dose anything or just rely on water changes for major and minor elements?
Click to expand...

Haven't dosed a thing. WC only. Mostly 5g once a week. Though I miss a time now and then

Good to see you are still in the hobby buddy, tank is looking nice!!!!!