NJRC Member
I don't have a problem with any of those small gobies. They are just there.

NJRC Member
Today my knee isn't working and I had to many cortizone shots already as it is coming out of my ears. I need another new knee but I can't get one because I can't be laid up that long so I am nursing it as much as I can.

Of course I put that heating salve stuff all over it as everyone does even though we all know that doesn't do anything except make you smell like a forest.
So to save money, I now just hang those little "Christmas Tree" car fresheners all around my knee in the hope that it fools my knee to just do what it is supposed to do. 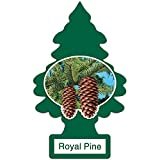 NJRC Member
That reminds me of a story. One morning many years ago We were building a 60 story office building in Manhattan and we were having a big job meeting with all the main people. Owners, foreman's etc. (I was the electrician foreman) The plumbing foreman was this huge man, 6' 4", with a beard, Harley, tattoos and everything else that made him a formidable human being.

Some little snowflake at the meeting got up to complain that the diesel trucks coming into the 1st floor of the New construction job was making diesel fumes throughout the building.

So this big Plumbing foreman stood up holding one of those Christmas tree air fresheners and said.
"Maybe we should just hang there all around the job for the fumes"

NJRC Member
I took an amazing walk on the beach this morning.
The sunrise wasn't that spectacular as it was foggy like it often is by the sea.
View attachment 2177842 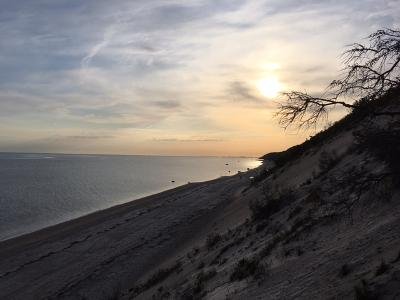 But as I walked, I went past a place where no modern man has ever walked.

I came upon this Hieroglyphic rock painting. 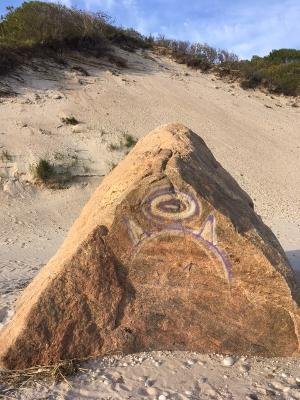 I could tell it was very old probably going back 10 or 20 Tuesdays.

The "paint" seemed to be made from some natural substance the natives found and they called it
"chake" (chalk) . From researching I discovered it came from an area called Walmakit. (Walmart)

The stone was not facing east like many ancient relics are because these people didn't want to get up as soon as the sun rose and they really didn't care about that, or apparently anything else.

It also wasn't built to look like the star system Sirius because the Egyptians already took that one.

I was so fascinated I wanted to study more about them so as I searched I found their fire pit. 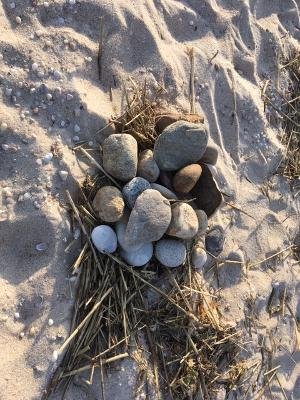 They probably used it to cook Chic-tok (chicken wings) and I am surprised it lasted so long in this condition. Especially the straw they likely used as kindling to light the thing.

The best way to learn about ancient civilizations is to study their garbage and if you look hard enough, you can usually find tiny bits of their last meal. 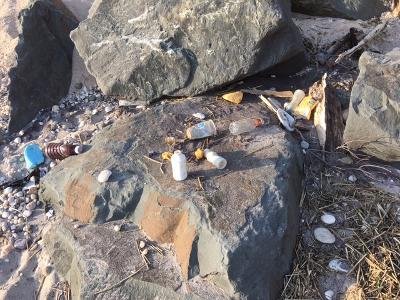 I discovered the name these people called themselves.....Slobakas or "Slobs".

NJRC Member
I think new Steam Punk thing is coming out pretty cool. It needs a lot more work and being I am a lousy computer programmer getting the sand timer to invert every minute was the hardest part. But it works perfectly.

Of course the thing goes into a glass dome. 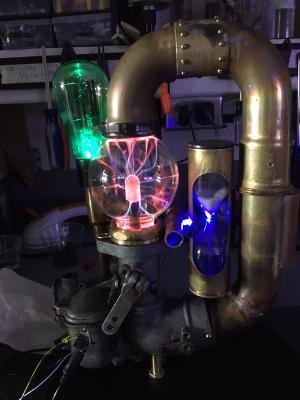 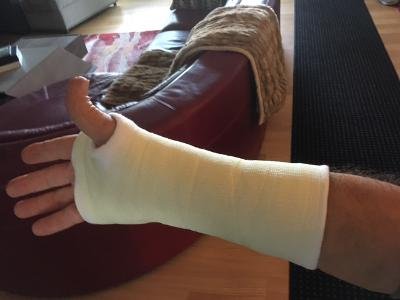 Staff member
Board of Directors
NJRC Member
Moderator
What did you do? feel better

NJRC Member
Thanks. I feel great. Just a cracked bone in my wrist. If you lived as long as me and didn't break most of your bones, you didn't have enough fun.

Paul B said:
Thanks. I feel great. Just a cracked bone in my wrist. If you lived as long as me and didn't break most of your bones, you didn't have enough fun.
Click to expand...

Yes, I do live a very boring life

NJRC Member
I just got back from Calverton National Cemetery to visit my Buddy there. I spent a lot of time re planting flags that fell in the storm yesterday. 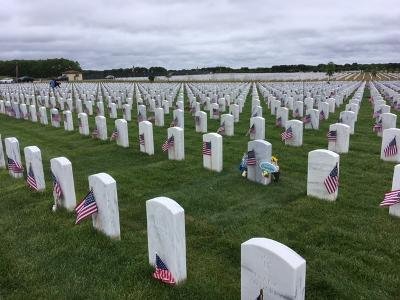 Officer Emeritus
NJRC Member
It has to be tough to visit . Thanks Paul for your service.

NJRC Member
Unfortunately, I am slowly losing some of my corals. Due to this broken wrist with the full cast on it wyhich I cant get wet, some sponge isgrowing up the bases ofthe corals and I can't get in there to trim the stuff. That is normaly the maintenance I do like weekly. I really need to trim the stuff occasionally but I can't doitnow.
Friday I go back to the surgeon so maybe she will remove this thing, but I doubt it.

I also need to clean my algae scrubber but same problem

Officer Emeritus
NJRC Member
That is not good. Hopefully your tall skimmer will help..hope you get cast off soon..

NJRC Member
I got the cast off and now have a removable one so I don't have to wear it any more.

I have to fix my boat as we got towed in last week. And I have two engines.

NJRC Member
On my morning beach walk I noticed something at the surf.

I thought it was two octopuses wrestling, but I was wrong and we don't get many octopus here on Long Island and if we do, they get along and don't fight.

On closer inspection I noticed they were Horse shoe crabs. A common sight here.

They were up side down just relaxing in the morning sun. They must have forgotten that in an hour it was going to be 90 degrees and they would turn into crab cakes which sea gulls love.

Normally horseshoe crabs can turn over but on this rocky shore they were having trouble so I helped them and put them back in the sea.

Then as I walked I noticed why they came out of the water. I stumbled upon their favorite food which horse shoe crabs would do anything for.

NJRC Member
I always help out my crab friends and have saved countless horseshoe crabs in this way. I know they have been here for millions of years before Nancy Pelosi was born but I think even if they had thumbs they would still do lousy on standard "true and false" tests. I mean, there is an entire ocean out there but they insist on crawling up to the surf where they know a wave will turn them up side down on the sand and I am not always going to walk on that beach just at the right time to rescue them. I realize they need to spawn but get a room.

Last week I also saved a bright yellow box turtle who was calmly walking across the street. These guys are also endangered and I think the reason why is that they think they would make excellent speed bumps. But they fail miserably at that.

NJRC Member
Happy Fathers Day.
Tonight my wife is taking us out on the boat for a dinner at a nice seaside restaurant.